LOS ANGELES - For well-heeled convicts sentenced to jail for relatively minor crimes, a cell at one of a handful of Southern California city jails is just a fistful of cash away - and Glendale's facility is gaining a reputation as an oasis.

At $85 a day, demand has surged for the jail's pay-to-stay program after errant celebrities Kiefer Sutherland and Gary Collins recently picked the site to bunk down in.

While Sutherland, 41, star of "24," was released last week, and Collins, 69, a veteran of countless TV shows, also is gone, the jail has been flooded with calls.

"After Kiefer and Gary, we got inundated with calls, so we actually have people lined up through the summer," said jail administrator Juan Lopez, who noted more than a dozen inmates are now signed up.

"We'll have to set up plaques that say 'Kiefer slept here' or 'Gary ate here."'

Experts say California's dozen or so boutique jails such as Glendale's are pricey and require prisoners to serve their entire sentence - instead of staying for free in the overcrowded county jail and potentially being released early - but are an attractive option for many who fear jam-packed county facilities.

"Most people that have the resources, that are middle class, are so terrified of going to county jail that they would spend whatever they have to guarantee that they're going to be in a safer environment," said Jonathan Mandel, 56, a defense attorney.

Mandel has arranged for a half-dozen of his clients to serve at "pay-to-stay" jails.

"But some people have no choice and they end up going (to county jail) and they're in and out," Mandel said.

Still, the smaller jails are no country clubs. In Glendale, the floors are concrete, walls are brick and cells are tiny, with bunk beds to hold two inmates in a cell when things get crowded.

But that's still a sharp contrast to L.A. County jails, where about 2,500 inmate assaults occurred in a recent 12-month period, according to a county report. In recent years, the overcrowded jails also have had riots and staph infections.

Garo Tchakmakian, 26, is a worker trusty serving a stint in the Glendale jail for his second drunk-driving conviction.

As he rested on a cot in a break room, a clock radio beside him, Tchakmakian said he has been in county lockup before.

"It's just, like, overcrowded, and you don't want to touch anything because you don't know where everyone's been and what they touched," Tchakmakian said.

Thousands of inmates opt for pay-to-stay programs at municipal jails in the Los Angeles area each year.

Glendale just started its program in September, but municipal jails in Burbank, Pasadena and Fullerton have been doing it for years.

Pasadena saw the number of inmates using its program jump to 2,226 last year from 1,548 the year before, said Michelle Robinson, jail administrator.

Burbank and Fullerton process fewer pay-to-stay inmates than Pasadena, but they see a steady stream of them, officials said. The Los Angeles Police Department and Ventura County police agencies do not have such programs.

Not everyone is eligible to choose the pay-to-stay program, however. Applicants must be nonviolent and judges must approve convicts' sentencing requests for pay-to-stay.

Jail administrators also reserve the right to refuse anyone, and they separate pay-to-stay inmates from regular inmates.

Representatives from Mothers Against Drunk Driving and the California State Sheriffs Association said they have no problem with pay-to-stay jail programs, because inmates convicted of DUI and minor offenses are more likely to get out early from county jail.

But the pay-to-stay jails have their critics, including Paul Wright, editor of the Seattle-based Prison Legal News.

Each municipal jail is run differently and some offer special perks to pay-to-stay inmates.

At Pasadena city jail, which has a $131-a-day pay-to-stay program, inmates are allowed to leave for work in the morning and return to their cells at night.

Pay-to-stay inmates also can work out on a stationary bike, unlike regular inmates, Robinson said. They also get a TV with a library of DVDs.

At Fullerton City Jail in Orange County, inmates are allowed to bring laptop computers and iPods, said police Sgt. Linda King. They can also leave for work during the day and return at night, she said.

The popular program - which accepts only two inmates at a time - is booked through August, she said.

Administrators at jam-packed county jails say they have no plans to institute their own pay-to-stay program.

"We don't do that," said Cmdr. Dennis Burns, who works in jail administration for the county Sheriff's Department. "No one wants to stay in my jail."

Conditions there are better than they used to be, though.

The county jail system holds nearly 20,000 inmates, and thousands are released early each year because of overcrowding. The average inmate serves 70 percent of a sentence, he said.

Still, inmates in county jail rarely get a cell of their own - with exceptions for high-security and high-profile inmates, including celebrities, officials said.

When celebrity heiress Paris Hilton, 26, was sentenced to 45 days in county jail last year for violating probation in an alcohol-related reckless driving case, she got her own cell at Century Regional Detention Facility in Lynwood. She also was released after serving 23 days.

The jail only accepts those convicted of misdemeanor crimes, and last year received a total of $109,000 at the rate of $85 a night, Irving said.

Glendale city jail has had only 30 pay-to-stay inmates since starting its program five months ago, Lopez said, but one inmate paid thousands of dollars for a 60-day sentence.

He was so happy with the experience that he gave jail administrators a marble plaque.

It's signed: "From your favorite Pay-To-Stay trustee." 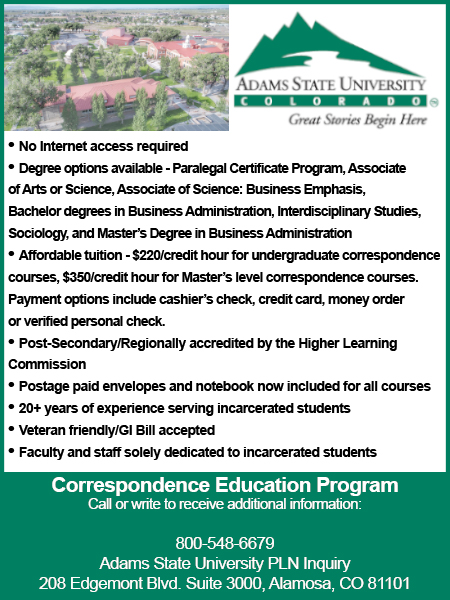 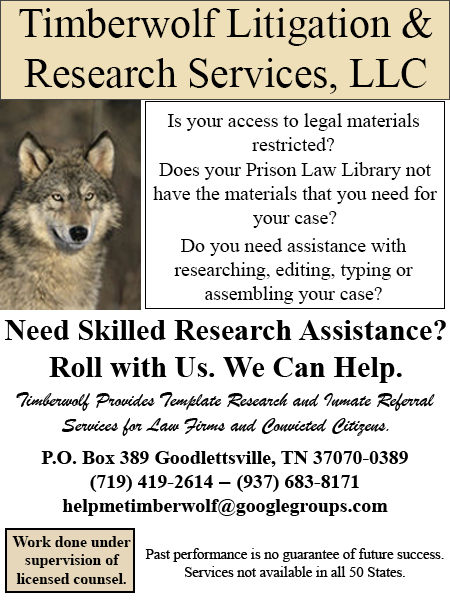