APNewsBreak: ACLU sues SC jail over policy banning all reading
materials other than the Bible

COLUMBIA, S.C. - A South Carolina jail was sued Wednesday over its policy barring inmates from having any reading materials except the Bible.

The American Civil Liberties Union filed the federal lawsuit seeking to overturn the policy on behalf of Prison Legal News, a monthly
journal on prison law. The 16-page complaint says officials at the Berkeley County jail in Moncks Corner, about 100 miles southeast of Columbia, are violating several of the magazine's and inmates'
constitutional rights including free speech, freedom of religion and right to due process.

Since 2008, the publishers of Prison Legal News have tried to send magazines, letters and self-help books about prison life to several inmates at the jail, the complaint says. Some were sent back, and in July a jail official wrote an e-mail to the publishers referencing the jail's policy.

"Our inmates are only allowed to receive soft back bibles in the mail directly from the publisher," First Sergeant K. Habersham noted in the e-mail. "They are not allowed to have magazines, newspapers, or any other type of books."

The jail confirmed Wednesday that it doesn't have a library and that the only reading materials inmates are allowed are paperback Bibles. A spokesman for Berkeley County Sheriff Wayne DeWitt deferred comment to deputy county supervisor Chip Boling.

There was no answer at an office phone number listed for Boling after business hours Wednesday.

"Not only does it prevent communication and clearly violate free speech rights, it also violates the establishment clause because it
discriminates on the basis of religion," said David Shapiro, an attorney for the ACLU's National Prison Project. "The information
that's being blocked and censored is information about prisoners' basic legal rights."

In addition to unspecified punitive damages, the lawsuit also asks a federal judge to order the Bible-only policy halted and to let a jury
hear the case.

"Each Defendant's conduct was motivated by evil motive or intent, involved reckless or callous indifference to the federally protected
rights of Plaintiffs," the lawsuit says. 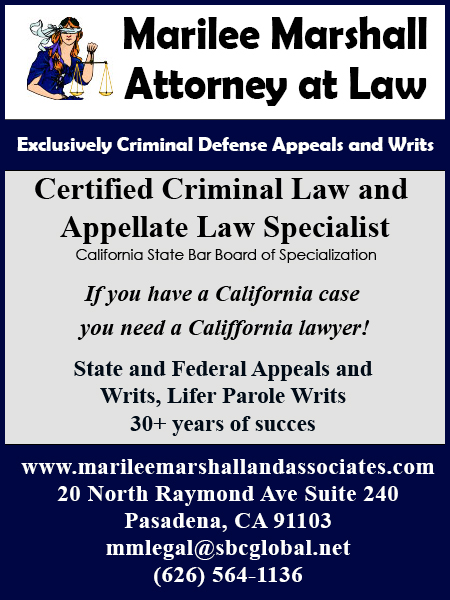