"I have asked that Judge Webster establish a Subcommittee of the Council to review our current policy and practices concerning the use of private immigration detention and evaluate whether this practice should be eliminated," Johnson said in the statement. "I asked that the Subcommittee consider all factors concerning (Immigration and Customs Enforcement’s) detention policy and practice, including fiscal considerations."

Private prison operators have come under scrutiny after an Office of the Inspector General report pointing to higher rates of security and safety issues in privately run facilities. CCA prisons had the highest rates of fights and inmate-on-inmate assaults.

Johnson said he expects the report to be complete by Nov. 30.

"We’ve worked with the federal government to provide solutions to pressing immigration challenges for more than 30 years, and we welcome this review of our long-standing relationship," Owen said in an emailed statement. "This effort builds on the unfettered, daily, onsite access ICE officials have to our facilities and the thousands of government audits we’re subject to each year. We’re proud of the quality and value of the services we provide and look forward to sharing that information with Judge Webster and his team."

Alex Friedmann, a former inmate who is now the associate director of the Human Rights Defense Center and managing editor of Prison Legal News, called the decision overdue and said the problems at privately operated immigration detention centers are "at least as egregious" as those found at privately operated prisons that were described by the Department of Justice.

"The same business model applies to the immigration facilities as to the other facilities," Friedmann said. "That business model is to cut costs and therefore cut corners in order to generate profit." 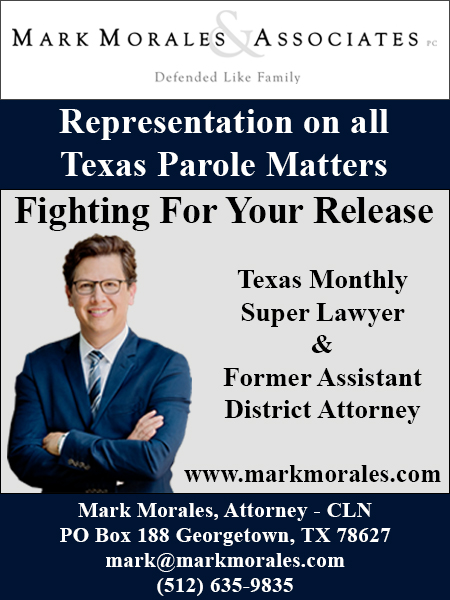