The American Civil Liberties Union said the Arizona Department of Corrections is violating the First Amendment by stopping issues of The Nation magazine from reaching incarcerated subscribers, according to a demand letter sent to prison officials Monday morning.

Corene Kendrick, deputy director of the ACLU’s National Prison Project, said the department has withheld issues of the magazine at least five times in the past 18 months, claiming they promoted racial superiority or contained sexual content. The Nation, a magazine covering news and politics, publishes biweekly.

“The ban on these issues of The Nation is yet another example of prisons routinely restricting materials that incarcerated people can access, by way of unconstitutional, arbitrary rules,” Kendrick said. “ADCRR’s actions violate not only the First Amendment rights of incarcerated people, but also the First Amendment rights of the publisher and writers in the magazine. The Nation, or any other publication, may not be banned simply because it describes acts of current or historic racism — reporting on racism is not promoting racism.”

The issues banned by the department included a cover story entitled “Black Immigrants Matter.” Another issue that was banned for sexual content contained a photo of a drag queen as well as a cartoon of two people kissing.

“True to its Orwellian name, ADCRR’s Office of Publication Review has given vague explanations lacking any specific citation of allegedly offending material to justify withholding our magazine from incarcerated subscribers,” The Nation's editor D.D. Guttenplan said in a press release.

The demand letter, written on behalf of The Nation by ACLU, asks the Department of Corrections to advise all mailroom staff and administrators at each facility in writing "that news publications such as The Nation may not be banned simply because they are reporting acts of current or historic racism."

The ACLU is also requesting the Department review each facility’s policy and practice with respect to banned publications "to ensure continued respect for the First Amendment rights of incarcerated persons and those in the outside world who wish to communicate with them."

The Department of Corrections did not respond to a request to comment on the letter Monday morning.

The courts have previously found the Arizona Department of Corrections' media policy to be overbroad and unconstitutional.

In 2019, a United States District Court Judge wrote in an order that the Department's policy “violates the First Amendment on its face” after it banned copies of the publication Prison Legal News, which contained reports of legal cases regarding prison and jail staff who had sexually assaulted prisoners.

Then in 2021, the 9th U.S. Circuit Court of Appeals ruled in favor of a man incarcerated in an Arizona prison who claimed the Department of Corrections media policy discriminates against Black artists.

Edward Lee Jones, a prisoner at the Eyman state prison in Florence, challenged the Department of Corrections’ confiscation of several CDs he ordered through the mail, including an album by Pulitzer Prize-winning rap artist Kendrick Lamar, as well as two writings by American religious leader Elijah Muhammad. 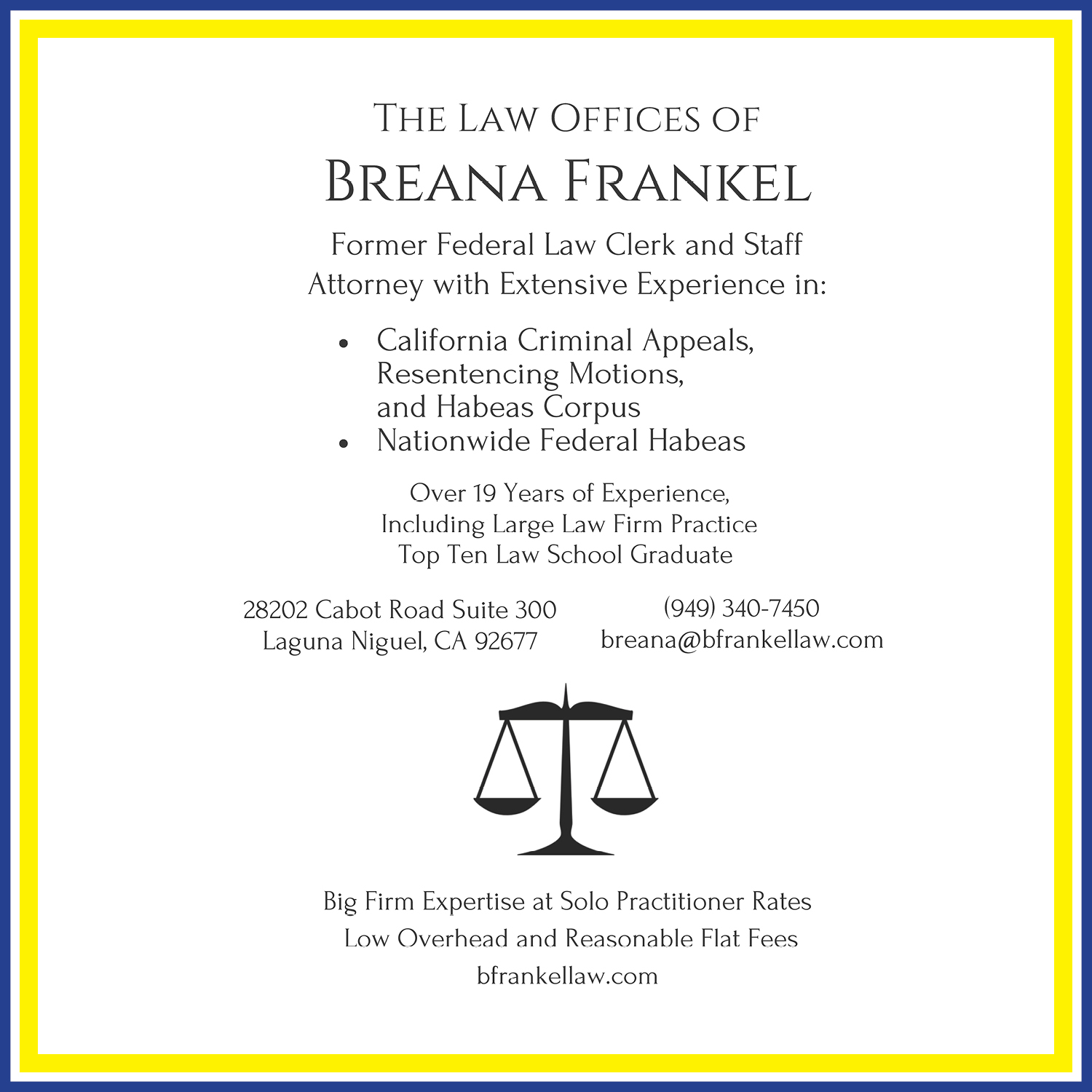