American Friends Service Committee - From the Inside Out, 2017 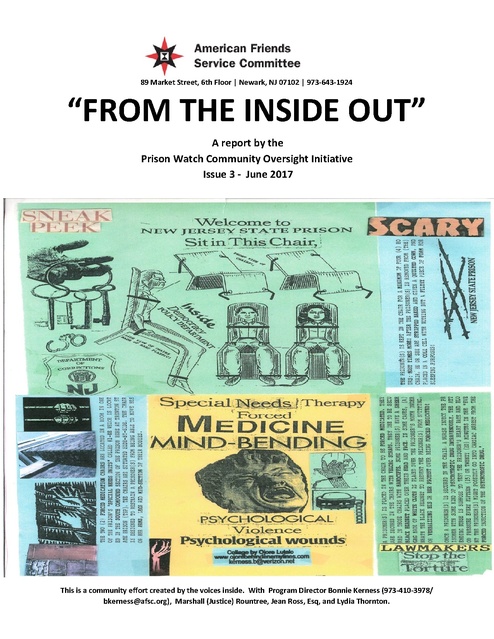