Bridging the Divide Partnership for Safety and Justice 2014 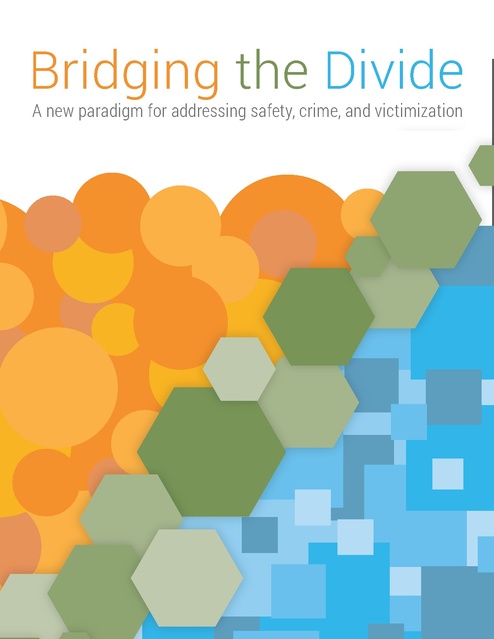