Drexel University, Democracy and the Intersection of Prisons, Racism, and Capital, 1997 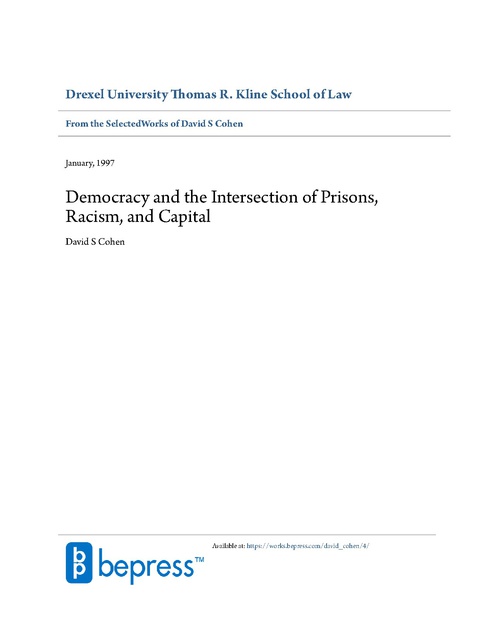