No More Shackles: Why We Must End the Use of Electronic Monitors for People On Parole, Challenging E-Carceration 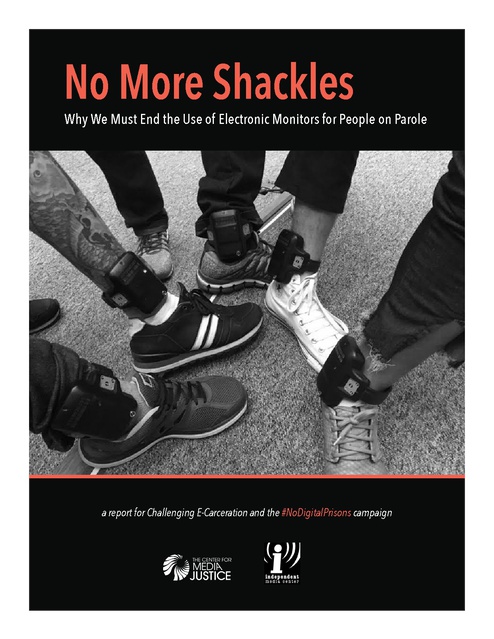