Out of Sight, Out of Mind - Colorado’s continued warehousing of mentally ill prisoners in solitary confinement, ACLU, 2014 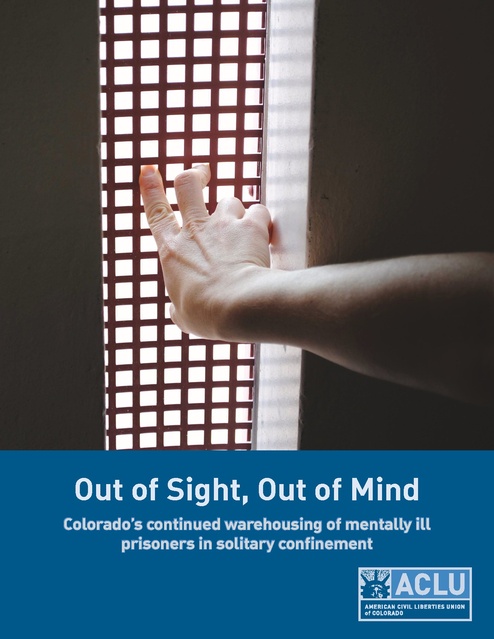