Parents Behind Bars - What Happens to Their Children, Murohey & Cooper, 2015 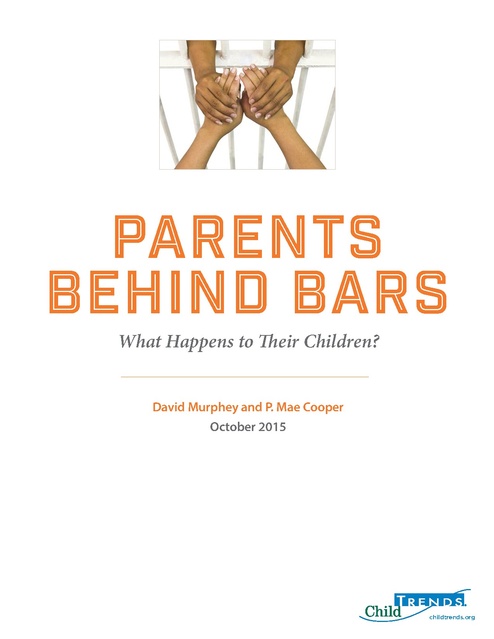