A Place of My Own - How The ADA Is Creating Integrated Housing Opportunities For People With Mental Illnesses, Bazelon Center, 2014 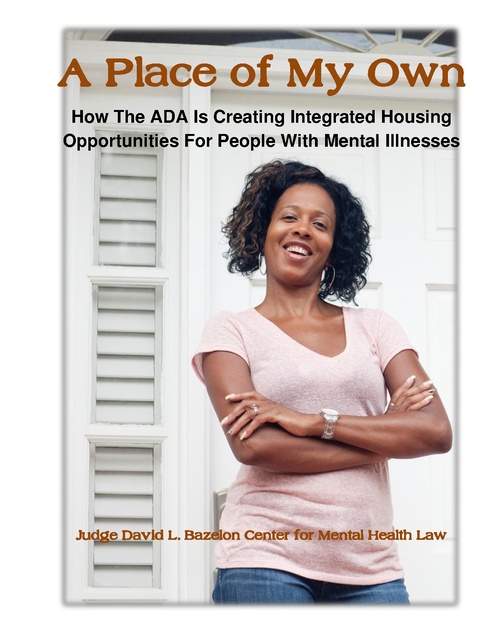