The Poor Get Prison - The Alarming Spread of the Criminalization of Poverty, Dolan and Carr, 2015 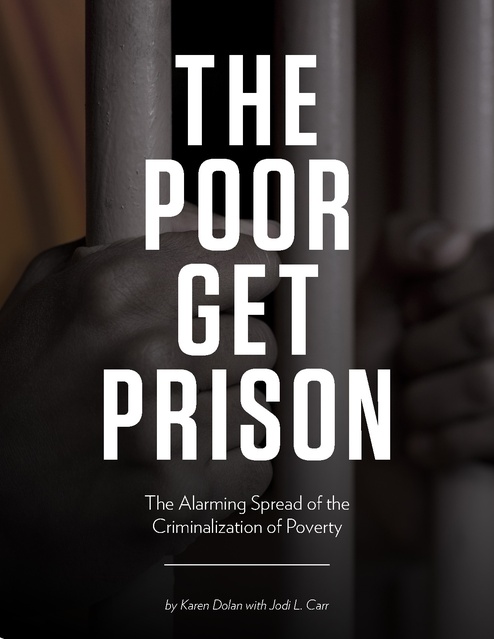