The Campaign to Close the Workhouse and Promote a New Vision for St. Louis, 2018 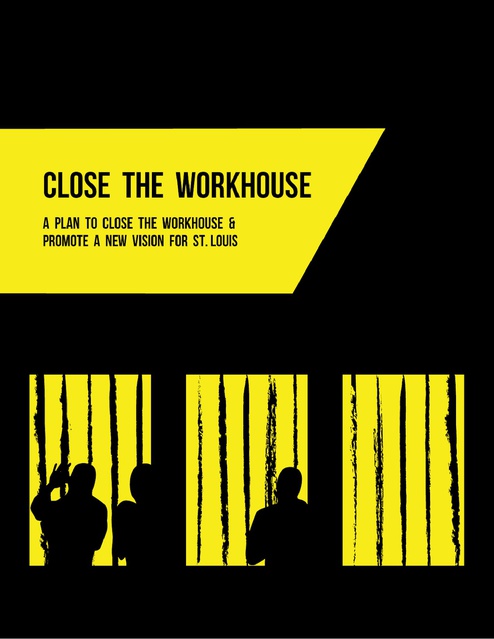