Illinois - An Assessment of Access to Counsel & Quality of Representation in Delinquency Proceedings, Models for Change, 2007 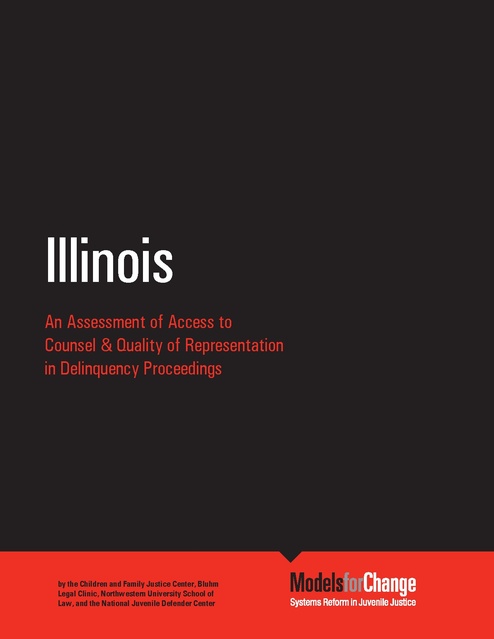