The Sentencing Project - How Tough on Crime Became Tough on Kids, 2016 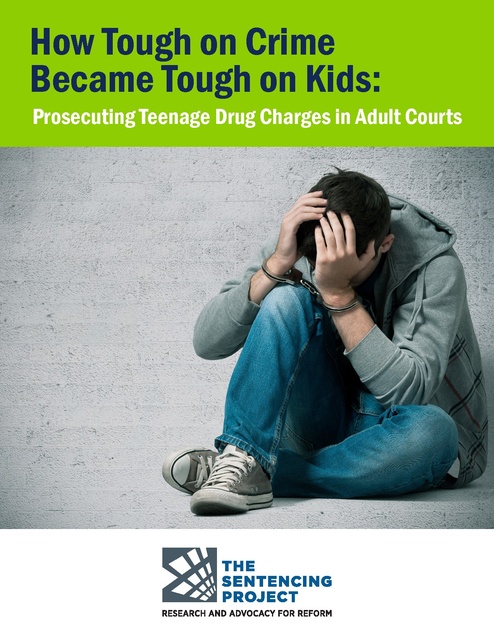