Report to the Mayor From the Chairs, Young Men's Initiative, 2011 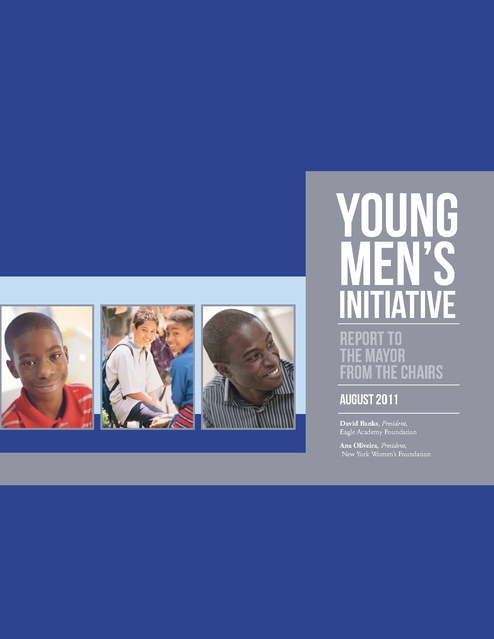